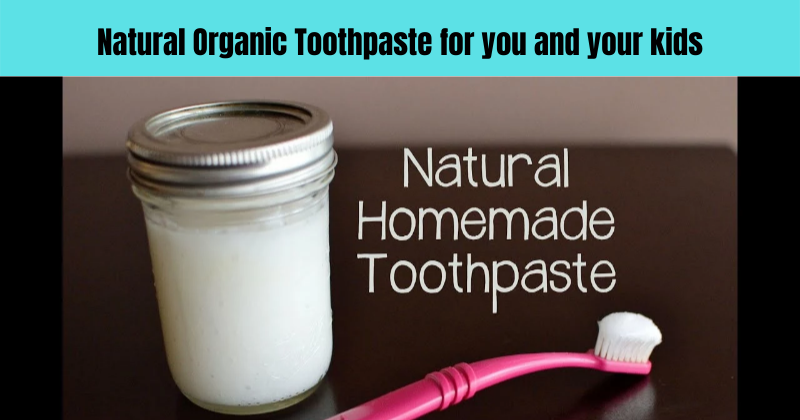 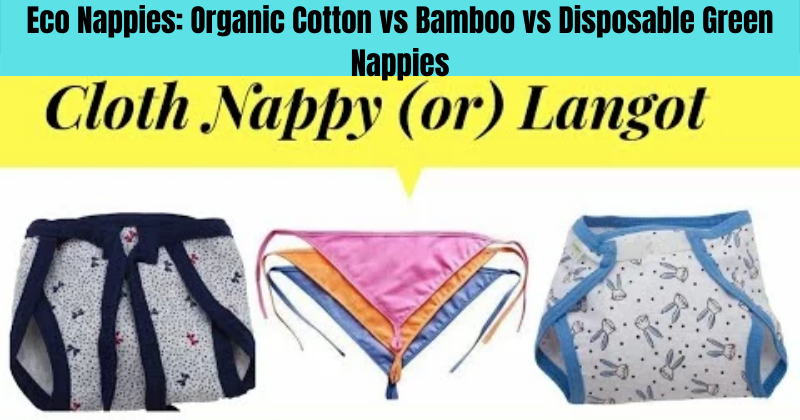 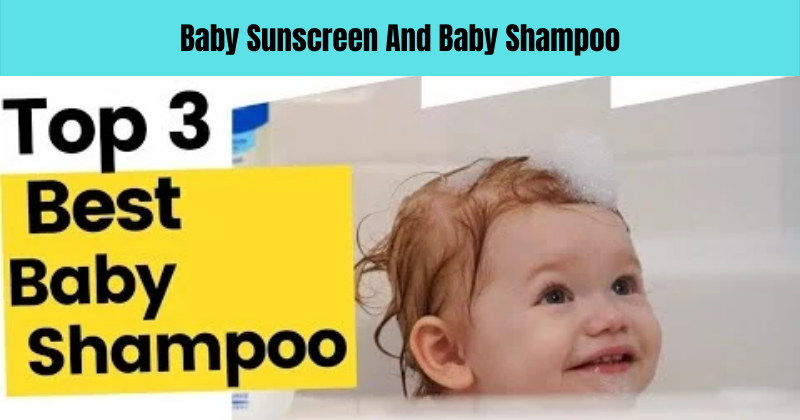 With babies, at least, you have a bit more control over what you feed them. If you are able to give them mother’s milk, that is obviously the very best option. Science is still trying to figure out exactly what is in it that makes babies so much healthier. But unfortunately not all parents have that option and some need to use baby formula. It seems to me that in that case it makes sense to then try to find the most natural and healthy baby milk that you can.

There are a lot of big companies out there and a lot of them make really good products that are safe and well-researched. Even so, when making the choice to get formula you really want the very best you can get. And given all the sorts of things we now give to cows and the risks of contamination in the processing chain, there is a certain logic to going for a brand that has more control over the whole process of producing milk from the farm and the dairy all the way to the powder you mix for your baby.

Now some big companies exercise great control over their dairy farms and have rigorous quality checks. But in general there is still no real standard. The scares that happened in China a couple of years ago when melamine was put into babies’ milk causing some to fall sick some tragic deaths is a sharp warning of what can happen when there is no control.

Now I don’t mean to frighten you and I think that what happened in China is very unlikely to happen in America or Western Europe. But it makes me more determined to only go with producers that place quality before quantity and agree to strict standards. And that is where organic products come into the picture because organic farmers all have to sign up to really strict certification criteria before they can call themselves organic. That means that their cows lead a more natural life with fewer drugs and no routine hormone treatments to make them produce more milk.

Most of us are deeply concerned about what we feed out kids to keep them healthy. But most of all we worry about our babies because they are so completely dependent on us and because they are growing so fast that we want to be sure that they only have the very best. The very best food you can give your baby is pure breast milk. Numerous studies have shown that it has many benefits that last well into adulthood. These include a smaller chance of your baby getting sick but also reduced risks of some illnesses when they are fully grown.

Unfortunately not everyone is able to breastfeed. There are many reasons for this. Whatever the reason for being unable to breastfeed, people may still be reluctant to use ordinary baby formula. In that case organic baby formula is good option. You know that it won’t be full of additives or any of the hormones or antibiotics that are routinely given to cows on conventional dairy farms and you know that it will be better for the environment too.

What are the advantages of organic baby formula?

The advantages will vary depending on where you live. In many parts of the world, America included, food safety laws allow farmers to use certain chemicals and hormones on dairy cattle to increase the amount of milk they produce. One of the most common is Bovine Growth Hormon, or Bovine Somatropin. This has been found to adversely affect the health of cows. And many consumers also worry about adverse effects on human health as small quantities of the hormone are found in milk. The Food and Drug Administration says it is safe but some scientists dispute this. The hormone has been banned in Europe, Canada, Australia and New Zealand.

Another worry is over antibiotics, which are also routinely given to dairy cows in many parts of the world. Many people are concerned about antibiotic residues making their way from the cow and into milk and thus milk products.

Organic formula is free of these concerns because growth hormones are banned and antibiotic use is strictly controlled on organic dairy farms.

What are the disadvantages of organic formula

The main issues are cost and availability. Ordinary baby formula is made by a large number of very big multinational companies so it is available in almost all stores around the world. Organic baby formula, on the other hand, is made in much smaller quantities and is harder to find. It also costs a good deal more. There is also some controversy as to whether there are indeed health benefits. In Britain a major study into organic foods (but not milk specifically) found that there was no additional nutritional benefit to eating organic. I have my doubts about the study as many of us, my family included, do not eat organic food only because we think it has more nutrients but also because we expect it to have less pesticide and bad stuff.

Some considerations around milk formula

As mentioned above, most scientists think that breastfeeding is best for baby. If you do bottle feed then be sure to follow all of the safety guidelines. A recent study by food safety experts in the European Union found that it is not safe to prepare milk in advance and to then store it in the fridge. Although the chances of problems is slight, there is a small risk of infection from doing so.

You can also read some of the other articles we have posted on this site covering eco-friendly child care including choosing and buying an organic baby wash, organic baby toothpaste (or kids’ toothpaste for that matter) as well as organic nappies, bamboo nappies and just about all you would need to know to raise a bouncy, green baby. 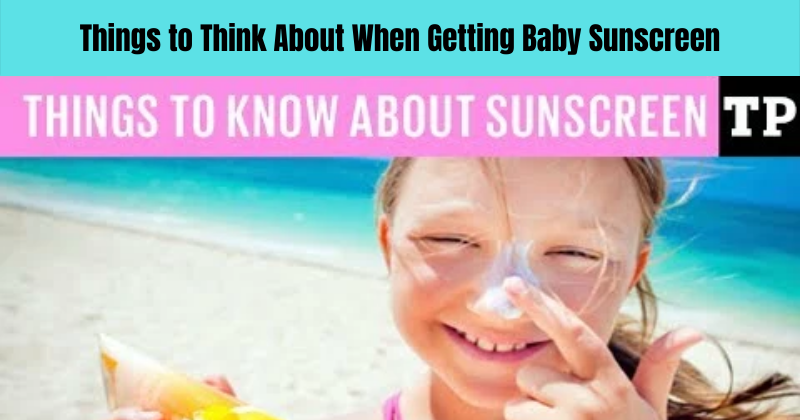 Things to Think About When Getting Baby Sunscreen