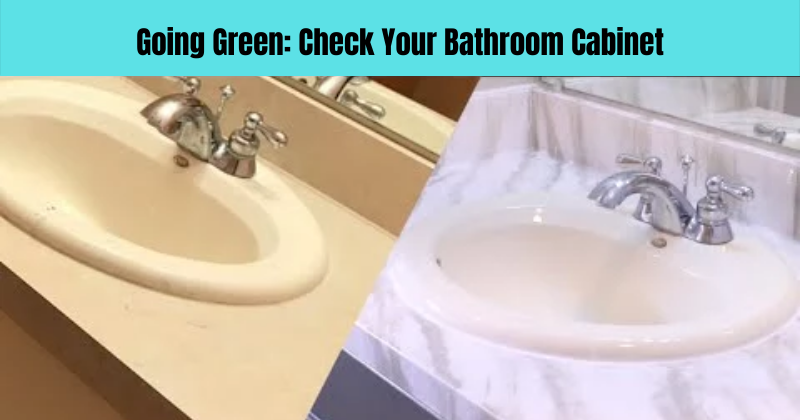 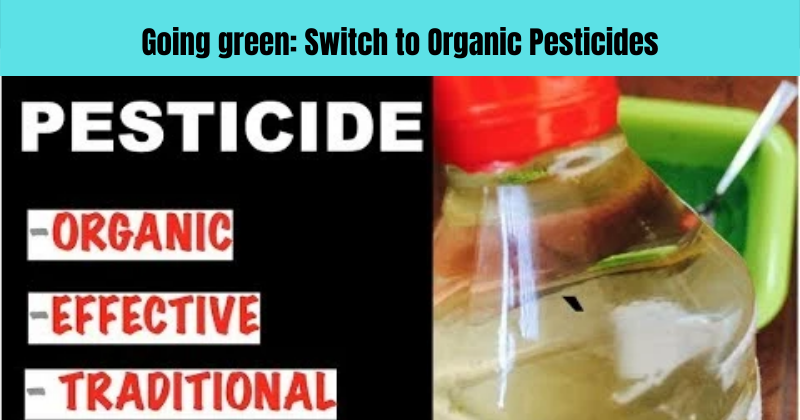 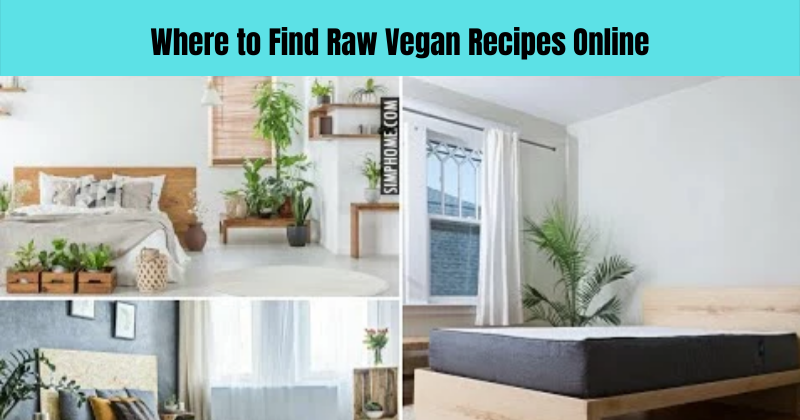 Olive oil isn’t just healthy oil for cooking; it is also known to benefit skin. Back in the days, ancient Egyptians used olive oil to clean themselves. This was before soap was discovered. Dirt would stick to olive oil that they’d spread on their skin. They could then easily scrape off the dirt. Mesopotamian’s created olive oil soap by mixing soda ash or sodium carbonate with olive oil.

Since then, olive oil has been commonly used in soap making. Another way to make olive oil soap is by adding lye. Lye has similar chemical content to soda ash. Over time, the process of creating olive oil soap has greatly improved. Other oils, scents, minerals and other additives were eventually added to soap to make it what it is now.

In the 6th century an olive oil soap factory was established in Marseilles. Other countries and cities like Genoa, Lisbon and Istanbul followed suit. Back then, there was no such thing as quality control and the soap’s characteristics were not consistent. It was only in 1792 that the quality and purity of soap was controlled. The standard for soap production was set by a French Chemist.

Most of the supply of olive oil for the Marseilles soap factory came from Provence, France. Unfortunately, France suffered from disastrous olive harvests in the 17th century. This forced the factory to get their olive oil supply from Crete. The Ottoman Empire had control of Crete at that time and they did not efficiently manage the olive oil production, resulting in inferior kinds of olive oil to be used for soap. It was so bad that the olive oil could not be consumed and were only fit to be used for the production of olive oil soap. Because the demand and orders for olive oil was largely for soap, the Ottoman administration didn’t bother to improve their technology to produce olive oil.

Soap making became an important industry in Crete, Volos and Mytilene in the 1800’s and 1900’s. By then, Greece was exporting soap across Europe and other continents. At that time there were 45 olive oil soap factories that were using tons of olive oil per year. Ship builders in Sfakia provided 150 to 170 tons ships to transport soap to Syria, Smyrna, Constantinople and Salonika.

Today, olive oil is still used to make soap. A lower grade of olive oil called pomace is often used for soap. It is cheaper than the types of olive oil we use for cooking. Pomace also has properties that makes it a better base for soap making. Olive oil soap of today has become more sophisticated with herbal extracts added in to make it healthier and beneficial. Some soaps such as Amalthia contain minerals and herbs that can cure skin disorders and even hair loss.

These olive oil based soaps are now specialty soaps that cater to a higher end niche. People buy it because it makes the skin smoother, healthier and usually contains organic ingredients. Commercial soaps today contain a lot of chemicals, additives and detergent than can dry up our skin. 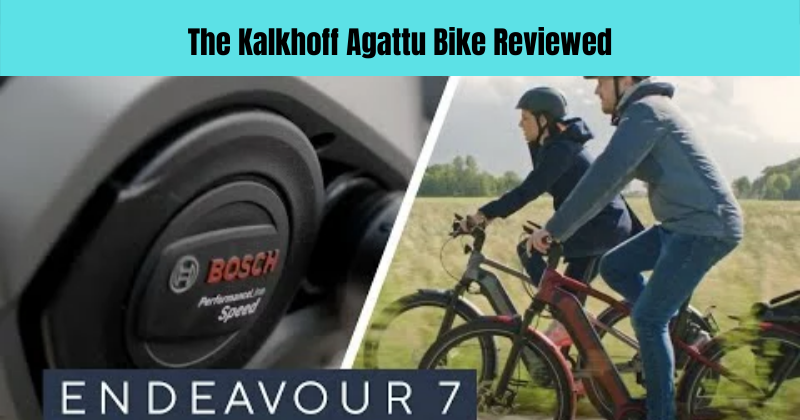