What is Virgin Organic Coconut Oil Used For? 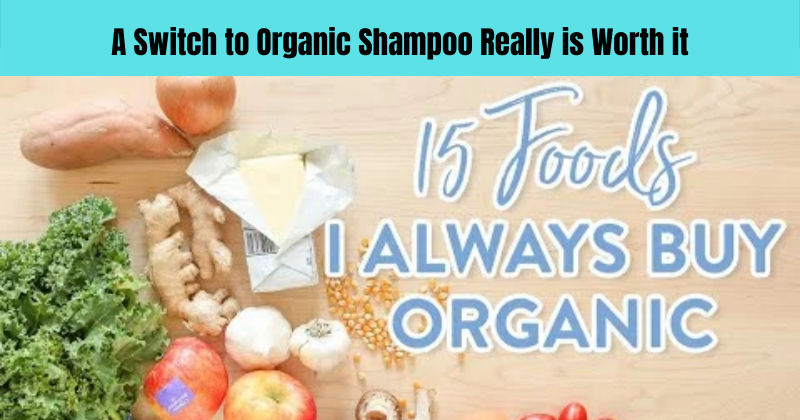 A Switch to Organic Shampoo Really is Worth it 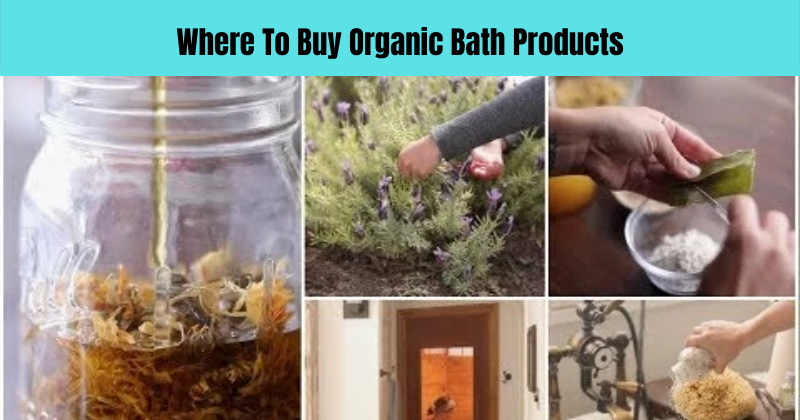 Where To Buy Organic Bath Products

What is Virgin Organic Coconut Oil Used For?

Organic virgin coconut oil contains minerals, vitamins and fats and has several uses, from massage therapy to cooking. In the kitchen, it makes a healthier substitute for cooking oil and shortening. It is naturally cholesterol free and is non-hydrogenated and is a good product to use if you are trying to maintain a healthy metabolism.

Organic oils have several other healthy attributes – they are unbleached, unrefined, unfermented and contain no chemicals. Virgin coconut oil is pressed as soon as the coconut has been opened, allowing the flavor of fresh coconut and the fresh smell to be retained.

Another advantage is that the same container can safely and easily be used for different purposes, such as cooking, as a supplement or even as a body lotion. Organic coconut oil is available in large sizes, making it easy to buy and use for whatever purpose is necessary. Organic oil also lasts longer than other oils and does not spoil as quickly. For some uses in the kitchen, try cooking pancakes or brownies with it, or using it for popcorn to make a somewhat healthier snack. In addition to making food taste better, it is generally healthier for you and can aid digestion.

Coconut oil is just one of several organic lotions that are widely available, which are not only tasty, but beneficial to the body. Coconut oil lotions have no artificial fragrances or alcohol and are great for moisturizing the skin and even helping you to appear younger, as they prevent the skin form becoming too dry. Depending on preference, they are available scented or unscented.

Coconut oil is widely believed to be the healthiest of all such oils and is even said to have healing powers. Ayurvedic medicine has used coconut oil for hundreds of years and it can supposedly help prevent all manner of ailments including herpes, the flu, pneumonia, measles, bladder infections and even stroke and heart disease.

Coconut oil has more uses and benefits than you might have imagined. Whether used in the kitchen for better tasting and healthier food, or in the bathroom for a more youthful appearance, it is something that everybody should keep in their home.

Is Coconut Oil Good for You?

Coconut oil has become one of the latest weight loss fads. This oil has been used in skin care, hair care and traditional medicine in India and other Asian countries for centuries, but it is now increasingly popular in the West. But is coconut oil good for you?

The Main Properties of Coconuts

This rich and fragrant oil comes from the nut of the coconut palm that grows in many tropical countries. More than 90 % of the oil is saturated fat and it also contains unsaturated fatty acids, vitamins K and E, and minerals including iron.

The oil from the coconut palm has been used in Ayurvedic medicine, the traditional Indian medical system, for thousands of years. It has been traditionally used to boost immunity, to treat digestive problems and to stimulate metabolism, and it is believed to be antiviral, antifungal and antibacterial.

It is also commonly used in many Asian countries in skin and hair care. In India, women massage their hair and scalp with oil instead of hair conditioner. Coconut is also an excellent massage and body oil, especially for dry skin. It can also be applied on bruises to promote healing, and on various skin rashes including children’s diaper rash.

Can you use coconut oil for weight loss?

Because of the amount of saturated fats it contains, coconut is often thought to be a fattening oil and bad for the heart, but its saturated fats are believed to be less harmful than in many other oils. Those who regularly use it for weight loss claim that approximately half of the fat content is made of lauric acid, which is believed to be beneficial in cases of high cholesterol, heart diseases and high blood pressure – but always in moderation and as a part of a balanced and healthy diet.

A common dose for weight loss is a few tablespoonfuls daily. Virgin coconut oil can also be used in cooking or baking instead of other fats or oils. Those who use coconut’s oil as a part of their diet say that it is easy to digest, that it can boost your metabolism, that it gives you long-lasting energy and that it makes you feel full, which can help to control eating. Its supporters also point out that in many countries where it is used in cooking every day, there are far less overweight and obese people than in the West.

Organic virgin coconut oil is a very diverse substance that can be used for such purposes from cooking to massage therapy. The raw oils are full of healthy fats, minerals and vitamins thereby providing a great substitute for butter, cooking oil and shortening for baking. It is also free of cholesterol and Trans fat, non-hydrogenated and about half lauric acid, which contributes to healthy metabolism. There are also many other benefits to organic coconut oils, especially when you intend to use them for consumption.

For instance, this oil is pressed immediately after the coconut has been chopped, so the flavor is not adversely affected. In fact, it tastes just like fresh coconut and has a fresh fragrance. Organic oils have other qualities such as being cold-pressed, free of chemicals, unbleached, non-deodorized, unfermented, unhydrogenated, and unrefined. Since they are made from fresh coconuts, they may also have the pure white coloring found in coconuts.

You can typically find organic virgin coconut oil in bulk sizes so that there is plenty for multiple purposes. You can use the same container for daily cooking, nutritional supplements or body lotions after bathing. This oil can replace the oil you normally use for cooking as a healthy alternative as it is easily digestible and even aids the digestive system. You may add a whole new flavor to brownies or pancakes. Substituting organic oil to make popcorn can make it a healthy snack. Furthermore, organic oils last longer than other oils, so it will not go bad as quickly and will keep its nutritional value.

Coconut oil is also one option you have when you need to look into organic lotions. Like many organic substances, if it is healthy for you to consume, it probably also has benefits for the outside of the body as well. Lotions made with this oil are very moisturizing and help give the skin a youthful appearance. These lotions also contain no alcohol, artificial fragrances and a petroleum product, so the skin is left soft that does not dry out. They are available with scents, but there are also varieties with no scent for those sensitive to fragrances.

There are even many who believe that it has medicinal qualities. Many nutritionists consider coconut oil to be the healthiest of all dietary oils and believed to helps protect against heart disease and stroke. It has been used for centuries in Ayurvedic medicine and among other populations around the world. Substances derived from coconut oils have been shown to kill bacteria linked to a number of illnesses including bladder infections, candidacies, hepatitis C, herpes, influenza, measles, mononucleosis, pneumonia, ringworms and sinus infections among others.

Whether used for cooking or as lotion, there are many benefits to coconut oils. If you are just looking for a way to add an exotic flair to your diet rather than a healthy substitute, you may find the benefits are added bonuses to the tasty treat. With all its uses, you may need to go ahead and pick up a large container. 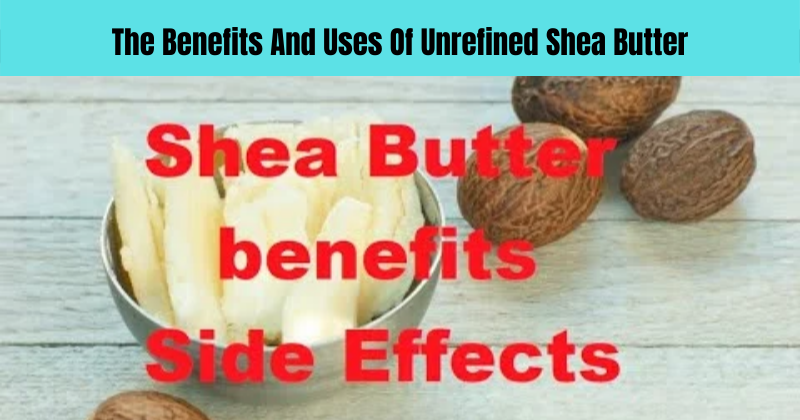 The Benefits And Uses Of Unrefined Shea Butter