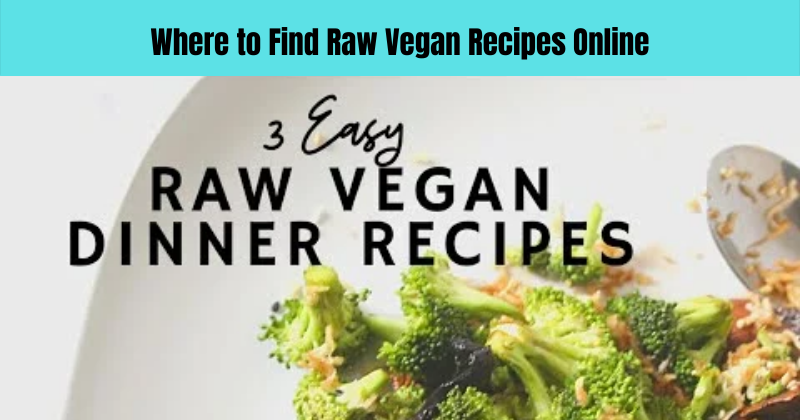 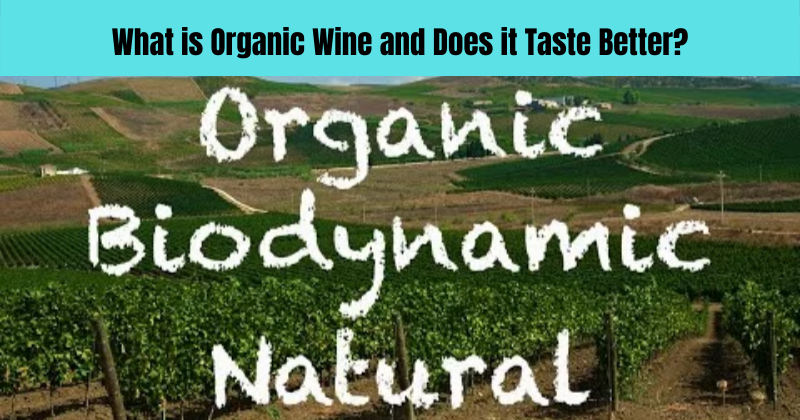 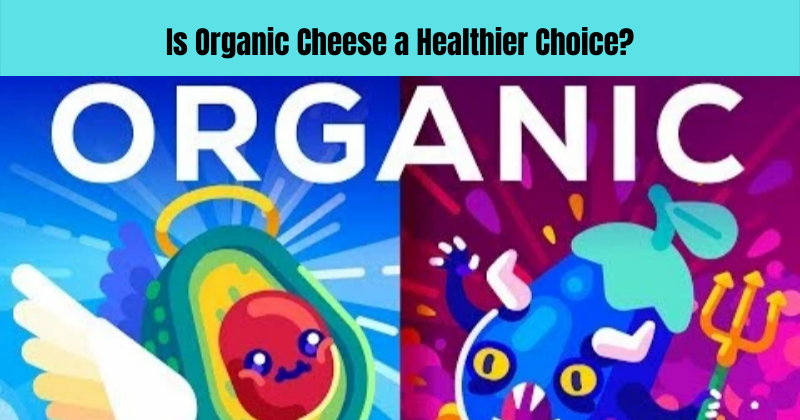 When reviewing the benefits of organic milk vs regular milk one may find that conflicting opinions exist concerning the health benefits of the organic version and the negative factors regarding standard homogenized milk. Those who are thinking of switching to organic milk may wish to consider the following facts:

glass of milkThe United Stated Department of Agriculture states that in order for milk to be labeled “USDA Organic” it must meet certain guidelines. The cows which produce organic milk must graze on ground where no harmful fertilizers or pesticides are used. The animals must also be free of bovine growth hormones—hormones frequently used to increase the milk production of cows.

While the U.S. Food and Drug Administration and the USDA have approved these hormones in the United States and claim they cause no harm, such hormones have been banned in many countries throughout the world including Japan, Canada and Europe. This may lead consumers to wonder if such hormones are considered unsafe in so many parts of the world, why they are not seen as a hazard in the United States.

The last criteria organic milk must adhere to concerns antibiotics. No antibiotics are given to cows used for the production of organic milk. If a cow must be treated with such medication it cannot be returned to the herd for a minimum of twelve months in order to ensure the drug is entirely eliminated from its system. This particular topic comes up frequently in conversations among health care professionals.

The overuse of antibiotics has resulted in many individuals becoming immune to the benefits of such drugs. Drinking milk containing antibiotic residues only adds to this problem, especially for those who drink milk on a daily basis. Consuming even a small amount of antibiotics every day results in one becoming immune to such drugs, therefore rendering them ineffective when they are needed for the treatment of illness or infection.

The vast array of organic milk benefits have been proved through various scientific studies such as one published by Newcastle University in 2009 which states that organic milk is by far the healthier choice for those who drink milk on a regular basis. The study proved that dairy cows that are handled through the aforementioned organic guidelines produce milk that contains considerably higher amounts of essential fatty acids, vitamins and antioxidants than cows that are not handled according to these guidelines.

Using organic milk is undoubtedly a wise decision where one’s health is concerned, and those making this transition may wish to consider brands such as Horizon Organic, Organic Valley and Whole Foods Markets, Inc. Many of these companies also make organic dairy products such as yogurt, cheese and cream. For more information about organic milk and the guidelines organic dairy farmers must follow one can visit the United States Department of Agriculture’s website. 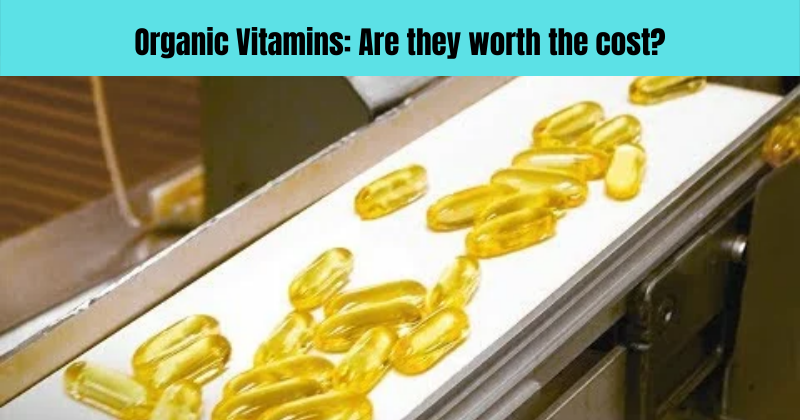 Organic Vitamins: Are they worth the cost? organic vitamins, natural fruit and vegetablesModern living, with …