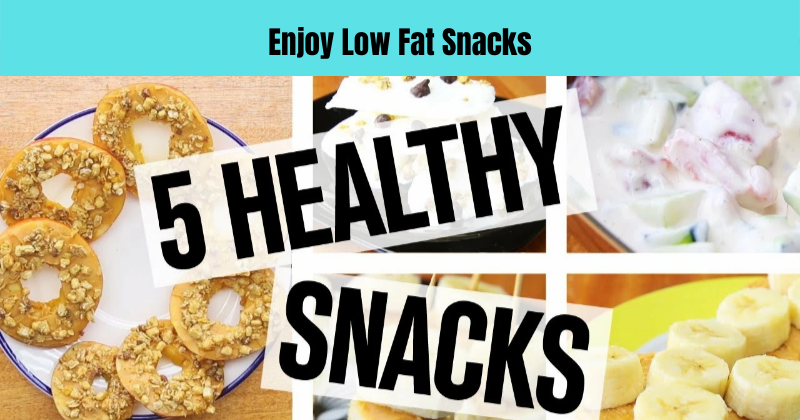 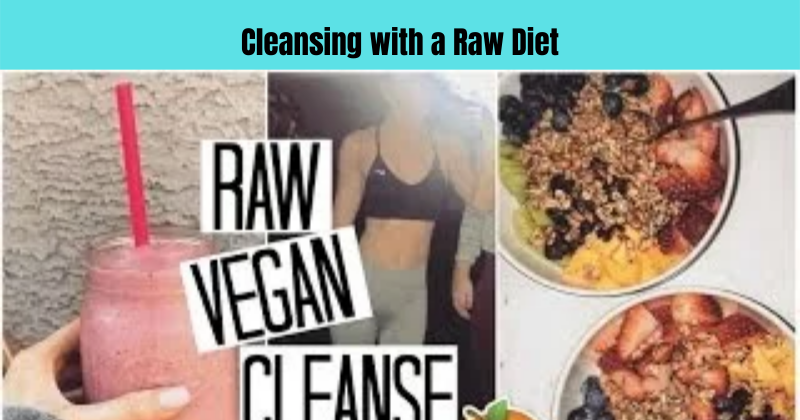 Cleansing with a Raw Diet 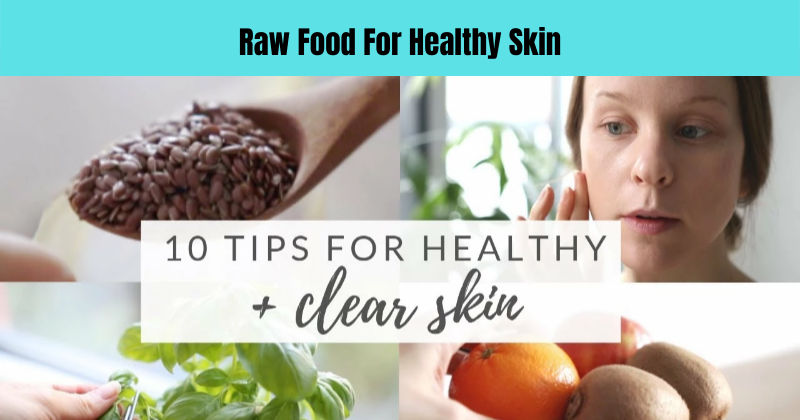 Barley has been cultivated since 7000 BC and has long been known for its nutritional and medicinal value. Green barley is found in various forms, such as a powder or juice. You may use barley as daily supplement, because it is loaded with vitamins and minerals. Thus, it is an essential part of a total cleansing diet.

Barley was originally grown in Asia and the Middle East. It has been a staple for thousands of years when it comes to diet. The barley plant is a common ingredient in alcoholic beverages like beer and whiskey as well as in flour which is now used worldwide. A detoxification or total cleansing diet gets rid of toxins from your body and will shed off weight as well. Green barley juice is a part of such a liquid diet. In recent years, it has become popular among those people who seek an effective, but nourishing body cleanser.

Barley Green is a food supplement in many products marketed by American Image Marketing Company in Nampa, Idaho. Barley Green has been developed by Yoshihide Hagiwara, an entrepreneur of health foods in Japan. It is a natural food supplement extracted from the leaves of barley which was dried and powdered or in pure juice. Barley Greens contain large amounts of minerals, vitamins, enzymes and chlorophyll, and has 41 percent digestible protein.

Green barley is loaded with a lot of essential nutrients. Including vitamins such as vitamin C and B complex, which can boost the immune system. Green barley contains up to a thousand enzymes, which contain powerful antioxidants. The advocates tout these antioxidants to keep their skin healthy and reduce the visible signs of aging.

Other health benefits come from the combination of minerals found in barley greens. They will provide a cleaning process of the digestive system. This is the reason why barley greens have an important role in healthy diets. This can promote regularity, given in small doses every day. The chlorophyll content also helps in the body cleansing process and will also increase energy.

For optimal health, total cleansing for one week four times a year. This will give your body a break from the toxic build up in the body and restore it with healthy nutrients. A detox diet will soothe inflammation or damages from free radicals, fight against disease and even slow the process of aging.

Consuming barley greens is simple, just take it in the form of tablets or dried leaves by combining two teaspoons of loose powder with one-third cup of plain yogurt and a half cup of apple juice. You can also drink barley greens by adding a small scoop to a fruit smoothie each morning for breakfast. Green smoothies provide wonderful nutrients and vitamins. And, they taste delicious!

Barley Green powder or supplements are available at many health food stores. It is also advisable to consult your doctor before starting any diet detox, especially to those who are pregnant or diabetic.